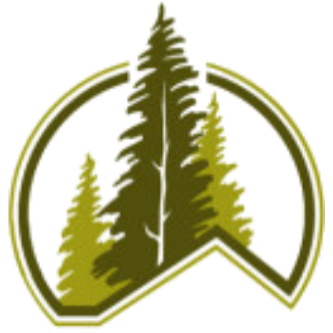 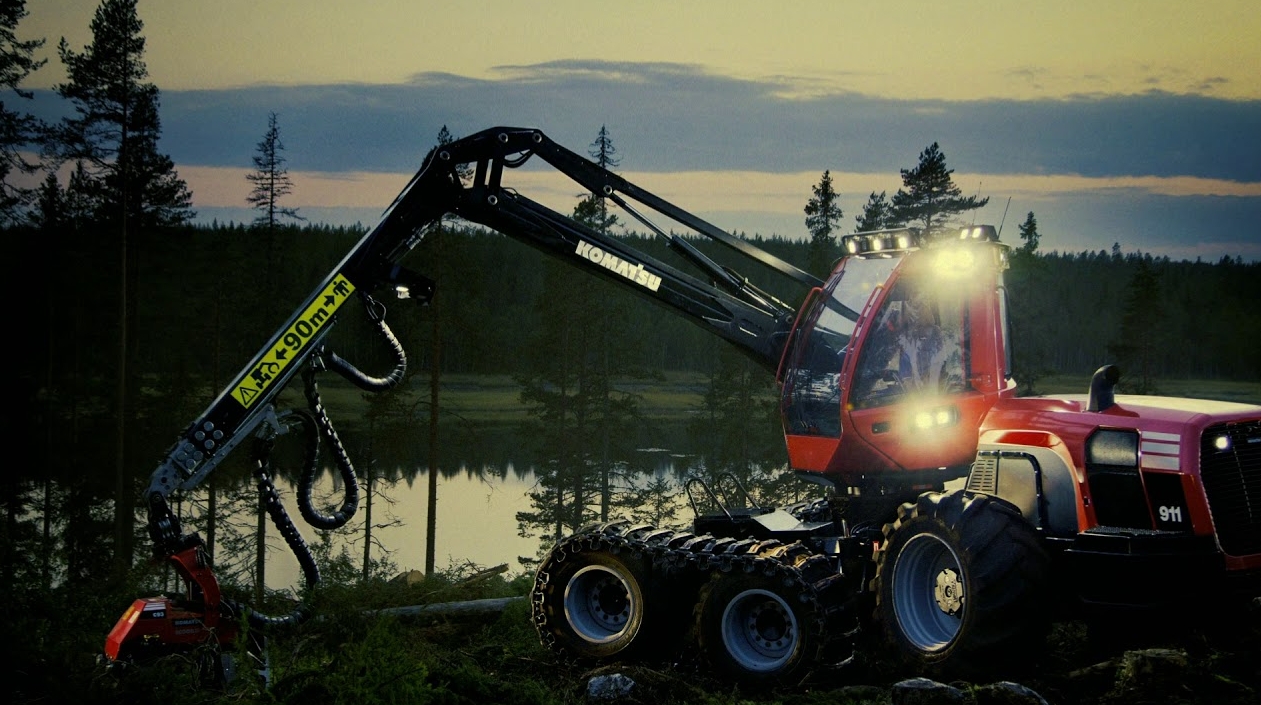 Just a few days ago there was hope that 2022 would be the year when the forestry shows would return for real, starting with the Swedish Forestry Expo in April.

On Friday October 8th the Swedish Forest Expo, SFE, announced that they will not postpone the show (again) until June 1-3, 2023.

The Swedish Forestry Expo has been postponed.

This came as a big surprise. It seemed like a great opportunity for forestry to start the show season in 2022, after the Covid-19 pandemic. A brand new fair with an emphasis on large-scale forestry equipment – exactly the kind of fair the organizers had been saying they wanted for decades. So they decided to have their own fair, without the intervention of traditional organizers like Elmia, for example.

Instead of taking that chance, they decided to postpone again. That they postponed from 2021 to 2022 was understandable because of the uncertain pandemic situation. But now that all restrictions in Sweden have been lifted and most people in many countries have been vaccinated, it’s harder to understand. Nevertheless, the official explanation is a pandemic. This is a short press release sent out to participants and the press:

Swedish Forestry Expo, an industrial large-scale forestry fair, was supposed to take place April 28-30, 2022. However, as a result of the pandemic, which is still going on in many countries, the decision was made. to move the fair to 𝟏𝐬𝐭 – 𝟑𝐫𝐝 𝐨𝐟 𝐉𝐮𝐧𝐞 𝟐𝟎𝟐𝟑 . We can’t wait to meet you all there and provide the best environment for a safe and fun event! See you all in 2023!

It is true that the pandemic is still going on in some countries. But the organizer of SFE, ” Maskinleverantörerna “, ML (Swedish Mobile Machinery Suppliers Trade Association), as the name suggests, is the supplier association for the Swedish market. So even if the fair is presented as an international event, I and many others still think it will be an event mainly for the Swedish market.

I find it very hard to believe that the ongoing pandemic is the only reason the fair is being postponed. As the forestry fair clearly aspires to become an international meeting place, 2023 may prove to be an easier year to achieve this goal. In 2022, Munich, Germany, will host the major international trade fair Interforst, which is a serious competitor for everyone involved in the fair. In addition, the postponed Elmia Wood fair will take place in 2022 (at least that is the plan at the moment). After all, it would be nice to avoid these two competitors and a few others. Apparently, there will be fairs in 2022 as it is.

The Swedish Mobile Machinery Suppliers Trade Association ML operates under six sections; Construction, Green Space Maintenance, Agriculture, Forestry, Forklift Trucks and Road Maintenance. They more or less participate in trade fairs in various sectors. For example, they organize a construction equipment fair at the same racetrack as the timber yard. You may have guessed that the organizer of the Swedish Forestry Expo is the ML forestry section.

According to the homepage of the association, the members of the forestry section are John Deere Forestry, Komatsu Forest, Ponsse AB and Rottne Industri AB. The homepage also mentions SFE Eco Log AB as a co-organizer.

This is an interesting group because these companies are usually competitors in the same markets. They have hired At-Event to manage the fair, which runs the fair project.

What do other exhibitors say?

The criteria for admission to the SFE are clear: Only suppliers of professional forestry equipment and accessories for them can be invited as exhibitors. It is clear that the decision to move the fair was made by the aforementioned ML members. But what are other exhibitors saying about it?

“We only received a press release letter from the organizer with no explanation. We haven’t decided yet whether we will go to Elmia or wait until Interforst in Munich,” says Klas-Håkan Jungberg, CEO of Bracke Forest AB.

“From the beginning at SFE, the definition of” large-scale equipment “was a little unclear,” explains Magnus Wallin, founder and owner of Malwa Forest AB. “Since our machines are suitable for both forest owners and large-scale contractors, it wasn’t obvious that we were allowed to participate under their rules. Eventually they changed it to ‘professional equipment,’ and then we were invited to participate. In any case, we were planning to participate in both SFE and Elmia Wood, so moving SFE again means there will be one less fair in 2022. However, I don’t believe they did it because of the pandemic. It was more likely because of competition in 2022, mostly from Interforst.”

“I was surprised that they moved the fair forward a whole year,” says Bo Axelsson, CEO of Bohult Maskin AB. “But perhaps it’s for the best, given that the pandemic is not under control in other European countries. By the way, we received an invitation to the Elmia show today.”

After talking to these three, one must conclude that it is not a disaster if SFE is postponed again. As mentioned earlier, there will be enough forest fairs in 2022 as it is. I have one question about the Swedish Forestry Show: will it ever take place…